Also during the general lockdown, Syntagma will continue supporting you with its high-quality text and translation services and related consulting services.

Sorry, this entry is only available in German.

The new handbook about communication and integration regarding the professional education of refugees in Germany is now available.
It contains a lot of hands-on tips and materials.

In an article I give a best practice example of the professional education of refugees in Bavaria launched and coordinated by the Bavarian Ministry for Education, Science and Art.

Non-profit article for a book project about the latest developments in professional education of young refugees in Bavaria, Germany.
Article is only available in German. 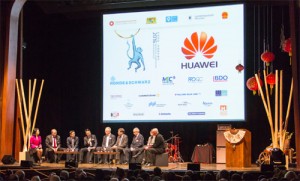 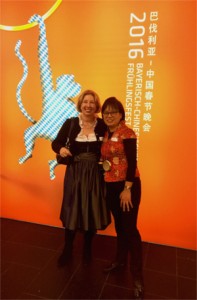 We are celebrating 20 years Syntagma!

And we found it was time to launch a redesign of our company image.

And in addition our long-term Chinese expertise is represented by the character 德 (de), which stands for Germany (德国) and the German language, but is also one of the keywords of Chinese confucianism and denotes the traditional value of “virtue”.

The new logo was developed by X-Space.